The wire cutters are the tool of choice for electricians, plumbers, and DIY enthusiasts, as it as steel cutters and cut cables without any difficulty. To help you choose the right cutting pliers among the multitude of products presented on the market, we provide you with a comparison of the best cutting pliers, based on tests and consumer opinions. We make sure that it remains objective and reliable. Through our comparison, we give you the opportunity to compare different important points and criteria in order to find the best cutting pliers. 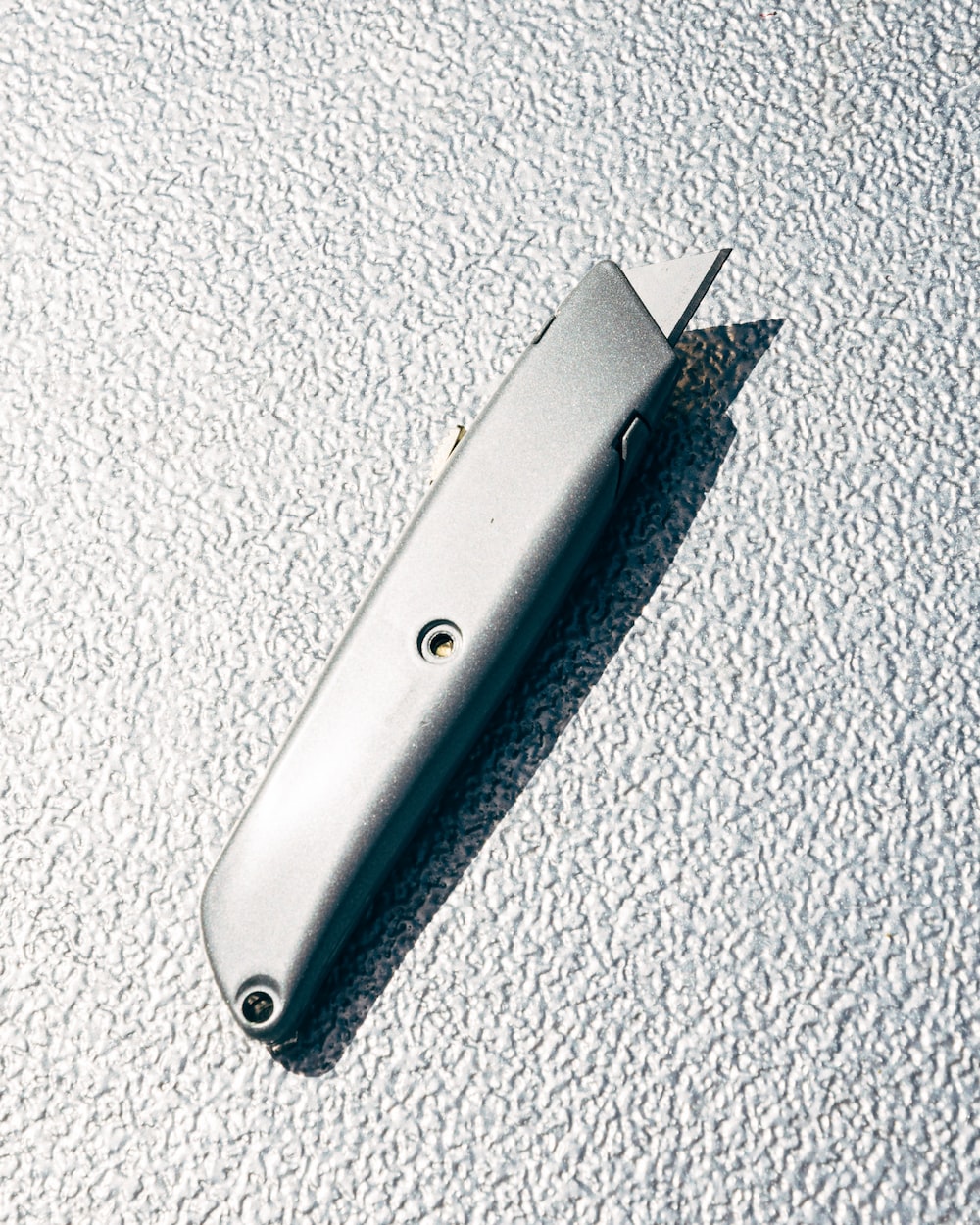 What are wire cutters?

The wire cutters are a DIY tool that allows you to cut or strip metal cables and electrical wires, as we quickly mentioned in the introduction. It can also be used to cut small items like nails, and even remove screws.

It consists of two crossed sleeves, connected by a hinge and covered with an insulating and non-slip plastic sheath to provide more comfort and safety to its user. The cutting pliers are made of metal, usually, steel and their cutting parts are made of hardened steel because they are more solid.

The head type of the wire cutters is often flat, round, and pointed. There are several models of cutting pliers that meet the specific needs of certain jobs; an element to take into account when you consult comparisons.

Who is it for?

The cutting pliers are the preferred tool of mechanics, plumbers and especially electricians. This is why it is always within reach on a construction site or in a workshop. It is widely used in electrical and construction work, but also in telecommunications.

The wire cutters are also the favorite tool of amateur DIY enthusiasts, as are the universal pliers. In addition, it is very often cited in blogs listing the essential equipment for a good handyman (cf. eskimon.fr).

This is why it is useful to consult our comparison to find the best type of wire cutters that meets your specific needs. The cutting pliers are finally an essential tool for many craftsmen, model makers, and DIY enthusiasts.

How do cutting pliers work?

The cutter is primarily used to cut electrical son, of metal cords and various small objects such as nails or screws. It is therefore an essential tool in many jobs that require precision and maneuverability. As we mentioned before, the wire cutters look a lot like a pair of scissors or universal pliers, so its use is really very simple.

Simply place the element to be cut between the jaws of the pliers, then apply pressure with your hand on the handles to activate the mechanism and make a cut.

Being used mainly by electricians, the objective of cutting pliers is also to protect its user from electrocution. Thus, manufacturers ensure that their products pass several regulatory tests before putting them on the market.

The wire cutters are mainly used in electrical work to cut or strip cables and wires, but also in plumbing and mechanics (example: car engine). But there are several variations and possible uses of the cutting pliers outside these particular fields, such as fishing or even crafts.

The fishermen and use to cut their nets. The jewelers also cutting pliers to make creations with great precision by cutting, for example, chains or pinheads.

The florists also use for floral art, because it is their foremost to cut metal seeds, wire tiger or the colored aluminum wire.