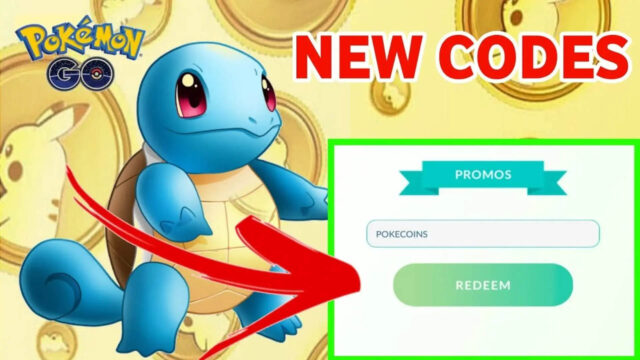 Ever since its release in the late 90s, Pokemon has become an integral part of the childhood of many children worldwide. The show aired in most countries in the world at some point or another and has branched out as a media franchise with the likes of Nintendo and Game Freak.

A massive part of the craze for Pokémon was due to the trading card games. Get Free Pokémon cards by this trick. Presently, Pokemon trading cards are a massive activity for serious card collectors, with Twitch streamers often investing thousands of dollars in packs in hopes of finding a rare card. The resale value of these cards has attracted so much attention from professionals to it.

This article will help you understand Pokémon Cards and where you can get them for free.

What are Pokemon Cards?

The cards originate from the Pokemon Trading Card Game, which came out years ago in 1996, and eventually, Nintendo took the rights for it in America. PTCG became extremely popular due to its creative gameplay and unique art design.

There are different types of cards in the packs, and each set has different characteristics. The first type that builds the foundation for any deck is the Basic cards. Players use these to start their game with a Pokemon that hasn’t evolved.

The next type is Evolved Pokemon, which you can only place on top of a basic or a lower stage Pokemon. These have levels of evolution and gain strength or defense as per their abilities.

There is a complex system to create a hierarchy amongst the various types of Pokemon, and these cards are the most sought after by traders.

Additionally, we have Trainer and Energy Cards in the deck. While Energy Cards are to enhance the abilities or powers of your Pokemon, the Trainer Cards provide a more administrative service for your deck. You can use it to heal or discard a Pokemon, among other uses.

There are many ways to buy or obtain Pokemon Cards in the present time. In several countries like the USA, entire stores sell and trade card packs and special decks.

Other options include buying from the official website, but the cards there will be at a fixed price, and opening packs can be a rare opportunity. However, we caution you against fake cards since the internet has an abundance of scammers looking to make money off of enthusiastic collectors.

Always buy from legitimate sources, and if you are trading, then make sure you check the validity of those cards.

Can I get Pokemon cards for free?

Well, the answer is a mix of yes and no. While there are ways to get decks for free, they don’t offer a great chance of you getting a super rare collection or a legendary card.

However, for people who are happy in the collection and not in the profits they can make, here are some ways to get your free ones:

Go to the Pokemon site, and explore through the catalog. Pick any card and save the image on your computer. Once you have the image, you can print the card on paper and cut out the description from underneath.

In addition to the ways mentioned above, you can also look for online giveaways and contests to win a free deck. Often, tournaments and championships give out Pokemon cards to the participants.

Building your collection of amazing and rare Pokemon cards is a great hobby and one worth investing in. We recommend passionate Pokemon fans invest a little money and try out their hand at opening packs.

You never know when your luck might favor you. Plus, you can always collect cards freely if you’re only interested in deck building.

Have you been a long-time collector of Pokemon cards? Do you trade or sell decks online? Share your experience in the comments below, and let us know if this article helped you find free decks!