Tenerife is a great choice for your vacation. Its many attractions can delight and surprise you even if you’re an experienced traveler. The island has great opportunities for independent travel, so you can pick up Orlando car hire Tenerife and enjoy your vacation.

Indeed, Tenerife has a lot to see for both adults and children, especially in case you hire a car. In addition to beaches, there are many zoos, parks and just places where you can explore wildlife. Do you want to know how to find them? Then keep reading. 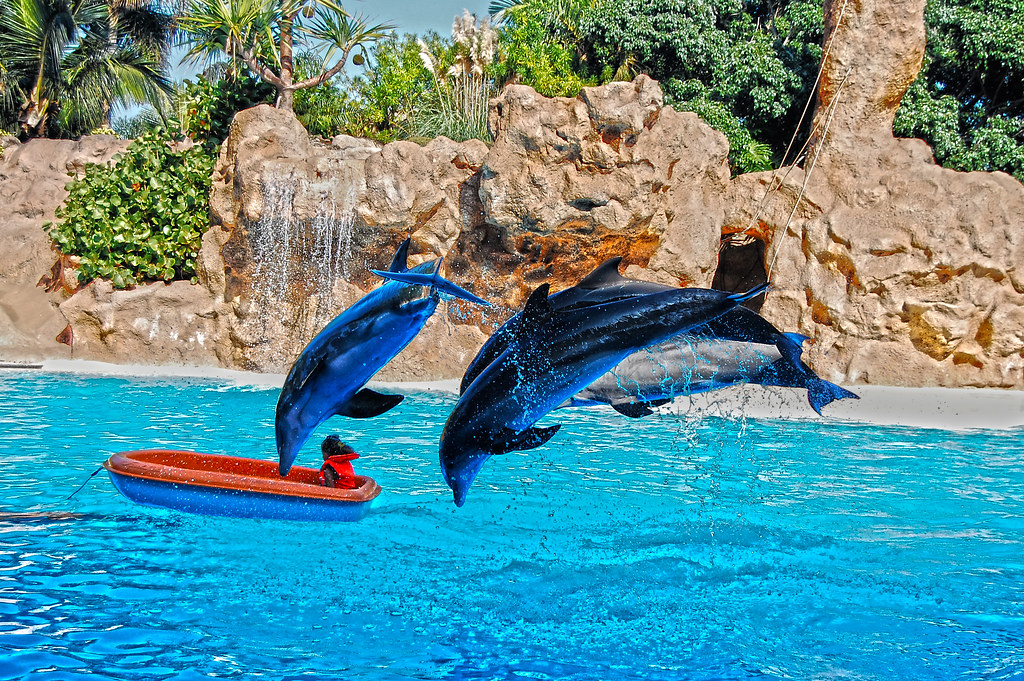 According to TripAdvisor, Loro Park has been voted the best zoo in the world for many years. Translated from Spanish, Loro means a parrot, and Loro Park means a park of parrots. This is not surprising, because more than a thousand species of these beautiful birds are collected there.

But parrots are just one of the many species of living creatures represented in the park. Here you will find a red panda, and a flock of pink flamingos, lions and tigers, monkeys, and even penguins. New animals constantly appear – recently pygmy hippos have settled there.

The huge aquarium contains sharks, rays, and other marine inhabitants. The park is very large and has well-thought-out infrastructure with various cafes. There are picnic areas, so you can also take your food with you. Despite the huge number of visitors, you won’t have the feeling of a crowd due to the large territory. Entertainment shows are held with parrots, sea lions, dolphins, and huge killer whales.

Getting to Loro Park in a hire car won’t take much time, as it’s located in Santa Cruz de Tenerife. Parking on the territory costs 4€. However, you can park for free in the streets nearby. 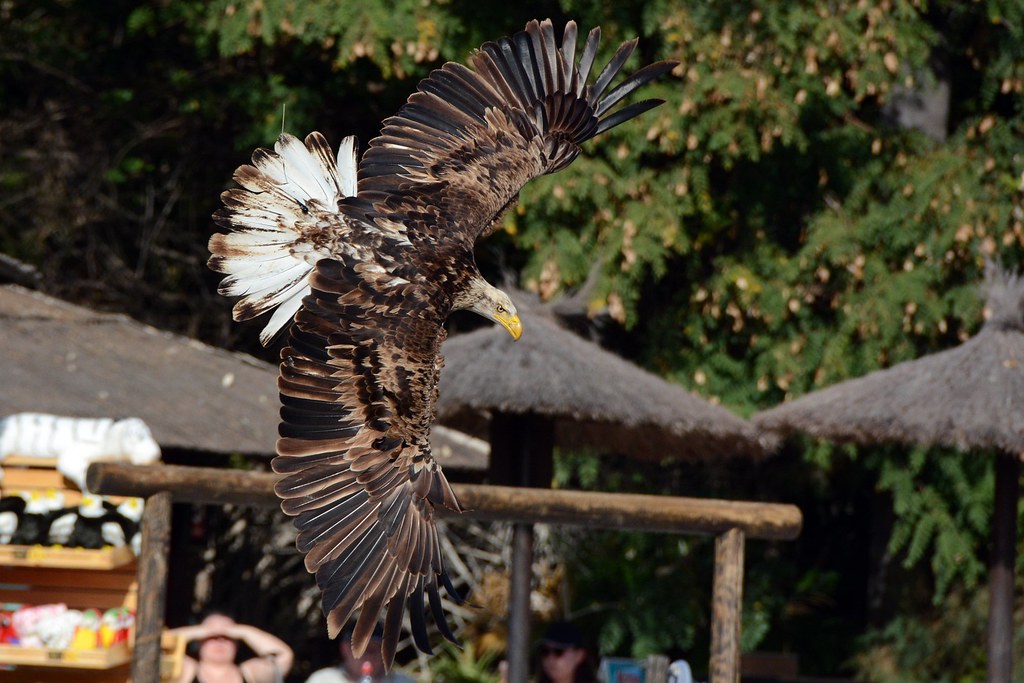 Before the opening of Loro Park, Jungle Park was the largest zoo in Tenerife. Previously, the park exclusively focused on eagles, but now it hosts many winged inhabitants of the hawk family, and provides several daily performances with these amazing predators. Huge birds fly over the very heads of the audience, fly away into the distance and return again. The eagle show is free for visitors.

Today, Jungle Park looks like a real jungle, where you can easily get in your hire car from anywhere on the island. The vivid contrast of the lush vegetation in the park with the semi-desert landscape of the southern coast of Tenerife hits imagination.

This park is perfect for a family weekend – there are no crowds of tourists, and there are no queues at the entrance either. You can wander almost completely alone, enjoying the wildlife around.

The main park’s amphitheater hosts free shows featuring sea lions and parrots. There’s also a cafe, so you can have a snack during the show. The prices are quite affordable – you need around €20 per person to dine. Of course, you can take your food with you.

You can try other activities in the park, such as swimming with seals. It’s very exciting: kids will like to cuddle with these cute creatures. Lemurs are also very popular – these animals bask in the sun, funny spreading their paws to the sides so that everyone can pet them. 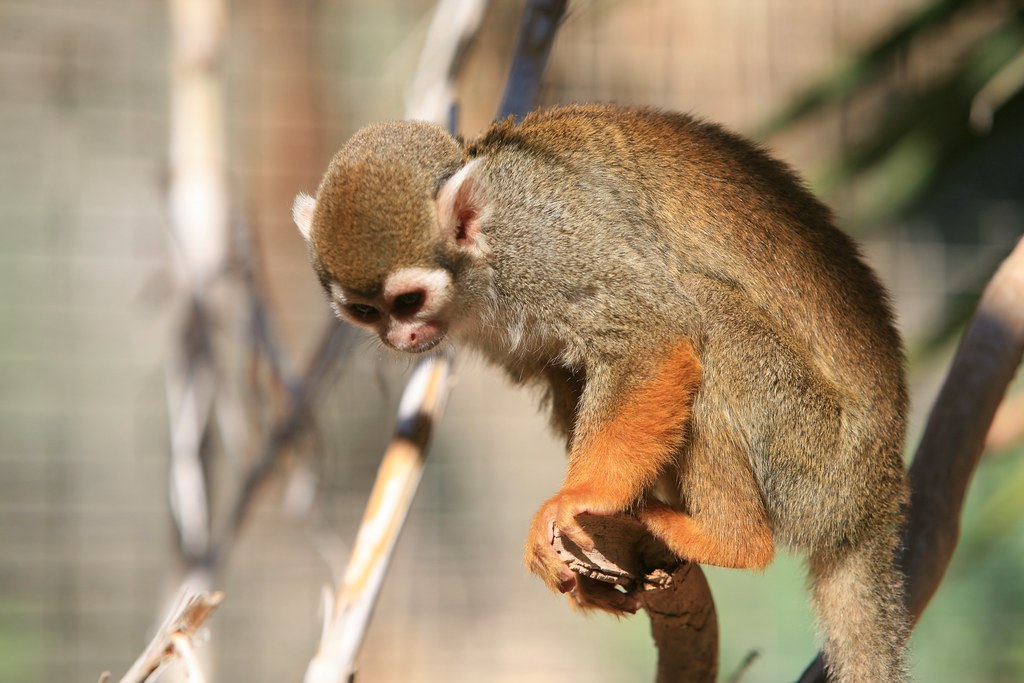 If you are staying in Los Cristianos, you are in luck with the nearby Monkey Park. It contains not only monkeys but also other cute animals. You can look at the hospitable little inhabitants, as well as feed them, and even pet them.

In case you want to pet a fluffy and affectionate lemur, be sure to bring a treat – carrots, cabbage, or corn. They are very fond of begging and may not come closer if you don’t have something tasty in your hands. These animals will give bright emotions and a cheerful mood not only to children but also to adults.

Watching the tailed creatures is a real pleasure available to you in Monkey Park. The road from the main resorts of the southern coast of Tenerife to the park will take not more than 20 minutes. This means you can get there on any day when you have a couple of hours of free time and a hire car at hand. 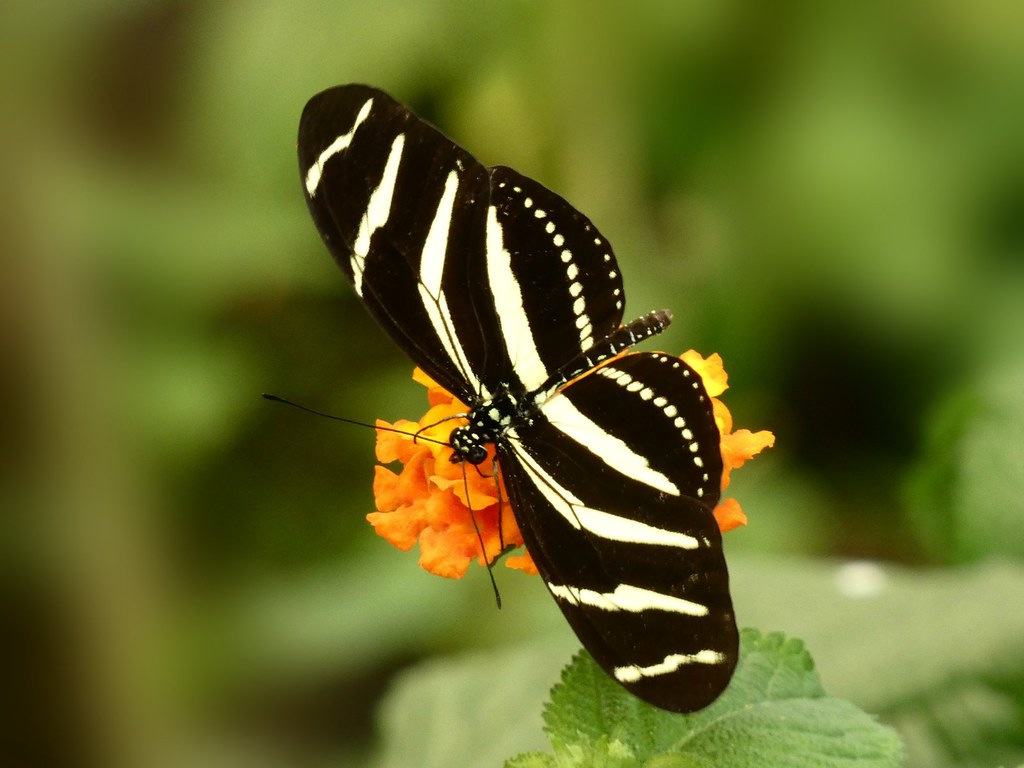 This place is located in Icod de lo Vinos, next to the famous Dragon Tree. If you are traveling in a hire car, you can easily combine a visit to the Butterfly Park and Parque del Drago. More than 800 butterflies from all over the world are gathered there in one place, and you can see all of them in the open area of ​​the park.

The species of these winged insects presented to visitors change with the season, because usually butterflies live not more than three days, and each species prefers its own climate and season.

In Butterfly Park, there’s a cinema, a lecture hall, and a laboratory for visitors, where you can see the birth of a butterfly from a cocoon. The park is small, so it doesn’t take long to fully explore it. This place is recommended for visiting with children – they will definitely like it!

Best Motorcycle Cover: A Cover to Shield your Bike from Security

admin - July 23, 2021
0
In this article, we are going to thoroughly understand HIV and AIDS, their symptoms, causes, diagnosis, and their treatment through Low Dose Naltrexone (LDN). For...

10 ways to improve yourself for a good sexual health

Essential Things Which You Must Understand About The PH Value Of...

Telehealth Market expected to grow at a CAGR of around 39%...

Success-Driven Strategies that will Transform your Career

Why custom boxes are so loved in the packaging industry

Essential Things to Consider Before Jumping into the World of Online...