Who said it’s impossible to travel while staying at home? Of course, some limitations may apply but virtual reality (VR) has greatly expanded our capabilities. VR allows you not only to play and get new emotions – it transforms your own ideas of what travel can be.

Just imagine, you virtually pick up Payless car rental San Juan and go to one of the best beaches in Puerto Rico. On the way, you stop your rental car near the museum and explore its incredible exhibits. Sounds tempting? Virtual reality makes this possible from the comfort of your home.

Thanks to advances in digital technology, in literally 10 years VR has moved from the category of optical illusions to the category of really cool things. We’ve tested a ton of VR travel apps and ranked 7 of the best you should definitely try: 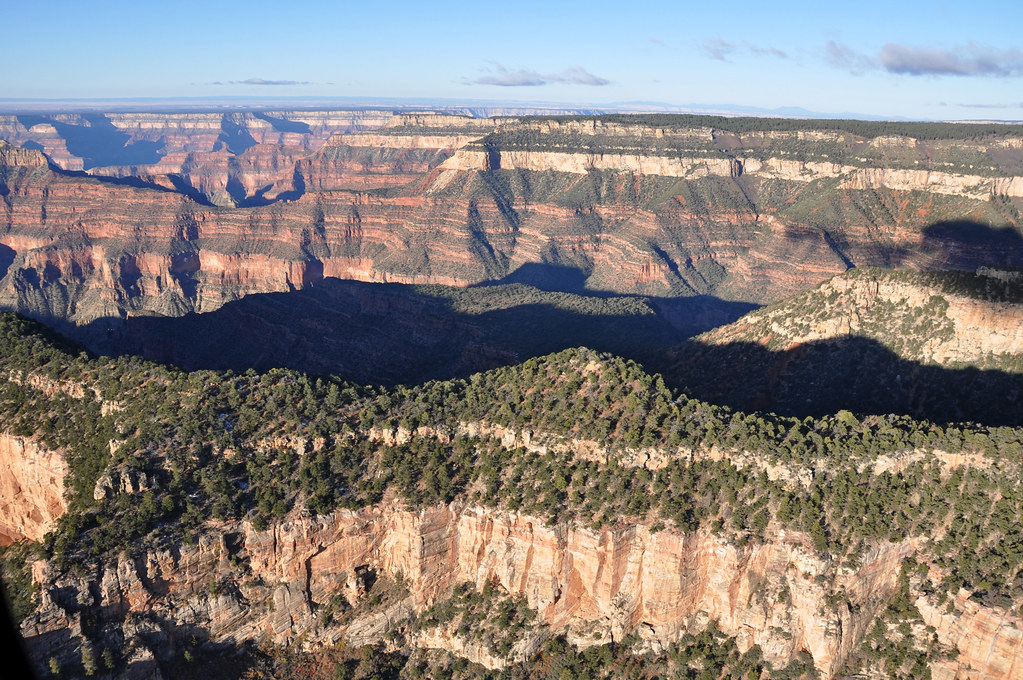 Ever wanted to rent a car and explore the Grand Canyon? This app will make your trip one step closer. The application will allow you to take a virtual walk along the Grand Canyon. You customize the tour according to your preferences. You can choose day or night travel, set the desired route, and control the movement speed.

It’s possible to choose a motorcycle or kayak as a way of movement. Unfortunately, transport controls are not available. The trip follows the routes created by the developers. You will be able to stop at different points and admire the surrounding landscape. For this, hold down the speed regulator button.

During your stay in a virtual environment, you will enjoy the views and sounds of wildlife that are very similar to real ones. What’s more, you can even bait and feed the fish!

The journey doesn’t last long. It has no historical or biological reference, so it doesn’t feel like a guided tour. You will like this experience in case you just want to get into a high-quality virtual environment. 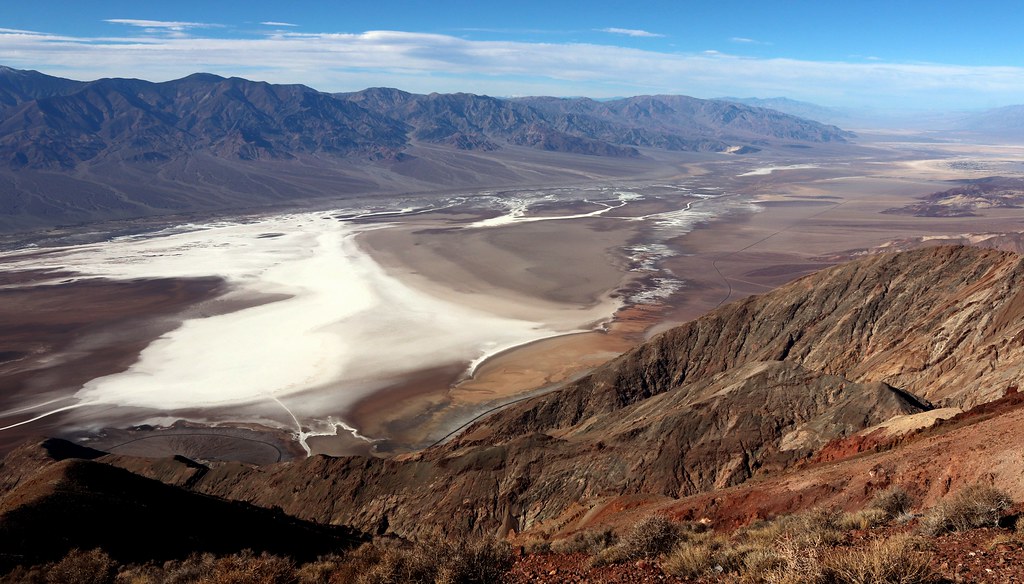 Enjoy the first-class virtual travel application that allows you to inspect scanned and simulated real-world landscapes! These are not just 360-degree photographs, but locations created by using special VR-rendering equipment.

One of the available locations is the famous mystical Death Valley. You will enjoy a virtual road trip in a rental car across its deserted spaces. Your companion is desert freak Reyner Banham, which will reveal many interesting facts to you. Realistic images of local landscapes will completely immerse you on a journey. Do you like space and everything connected with it? Have you wanted to explore it in a spaceship? Dreams come true in Titans of Space 2.0. This is one of the first products to demonstrate the enormous potential of VR in the travel industry.

In the application, the player explores the solar system and neighboring galaxies. The journey takes place in a theme park format. You choose a route and move along a given trajectory while maintaining the desired speed. Facts about planets, planetoids, and asteroids will appear on board monitors throughout the journey.

The scale and colors of objects are incredibly realistic, while the graphics are top-notch. The physics of flight quite accurately transfers control of a real spacecraft. Note that you may be slightly seasick. If you want to enjoy a new experience in addition to virtual rides in a rental car and flights on a spaceship, try Everest VR. Its essence is rock climbing. The developers offer you to climb Mount Everest.

Initially, the application contained many interactive elements for mountaineering, as well as several documentary scenarios. This made users feel like participants in what was happening and not just spectators.

Paradoxically, the cool tricks played a cruel joke with the application. They’ve been mentioned so often in reviews that they end up with heightened expectations among potential users. Having bought a product and measured the price against the volume of content, many were disappointed.

We must pay tribute to the creators of Everest VR. They heard constructive criticism, lowered the price, and added much more interactive climbing content. Now the next update is being prepared for release. If you are fond of mountaineering but you don’t want to freeze on Mount Everest, try Everest VR! 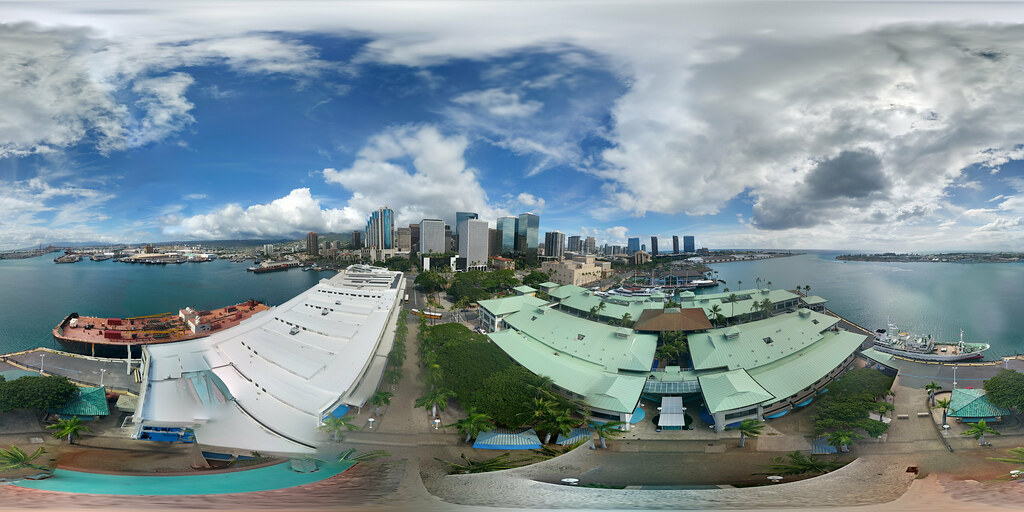 Think back to when Google Earth was born many years ago. We are sure you were amazed at the ability to locate your home on satellite images. You probably tried this several times, and then no longer used this program, because the novelty quickly became uninteresting.

A little later, Google rocked the VR community with Tilt Brush, a virtual reality painting tool. At its core, the product is a more mesmerizing and fun version of MS Paint for VR. The release of Google Earth VR was the next predictable step.

In the app, you become like a god. You have access to options for changing the position of the sun and changing the scale of objects. You can even take a virtual drive in a rental car along the scenic Pacific Coast Highway, or take any other interesting route.

How Do Supplements Help in Weight Loss?

Eric Jones - October 22, 2021
0
Are you in need of supplements for losing your body weight? Are you confused about which supplements are necessary to take in, in order...

Warning signs of Cancer in Pets

How To Find The Best Pest Control Company?

Is there a link between zopiclone and blood pressure? Zopiclone effects